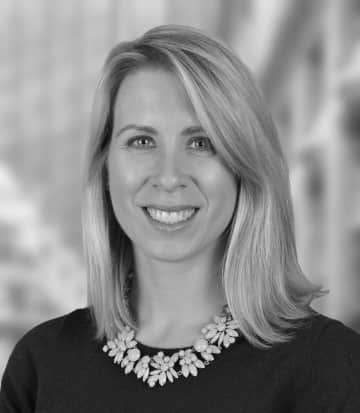 Diana Doukas joined Libra in early 2017 to serve as Director of Social Responsibility based in the Washington, D.C., office. Previously she was Director of the White House Business Council and Policy Advisor for President Obama.

At the White House, Diana’s remit covered engagement with business leaders, entrepreneurs and innovators. She was a core team member for several of the Obama Administrations’ top policy priorities including international trade, entrepreneurship, workforce development and small business policies. Diana worked closely with White House Senior Advisors to provide input and to develop creative public-private partnerships to address complex, modern issues. Prior to the White House, she was the white house liaison to the U.S. small business administration and had previously held a number of roles working for the Democratic Party including Obama-Biden 2012 and the Democratic Senatorial Campaign Committee.

Diana holds a BA in Political Science from Villanova University and was a Starting Bloc Fellow, a program which encourages social entrepreneurship.