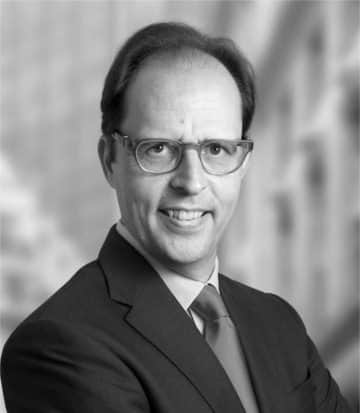 Τhomas Varvitsiotis is the President and co-founder of V+O COMMUNICATION.

In 2000, he founded together with Yiannis Olympios V+O COMMUNICATION, which is today the biggest communications and public relations agency in Southeastern Europe, with offices in 6 countries, more than 100 employees and 90 active clients.

In the past he has served as a communications consultant in key companies both in Greece and in the US. He has also been the publisher of the monthly international affairs magazine “EMPHASIS” and a journalist at a major Greek Daily Political Newspaper “”Eleftheros Typos”.

Thomas Varvitsiotis has more than 18 years of experience in the field of communications. He has handled in terms of strategic consulting, a large number of companies and organizations both in the private and the public sector, while he has consulted some of the most important politicians and businessmen in all the countries of Southeastern Europe.

He has published articles and studies while he has edited, the 1997 publication entitled “The future of southeastern Europe (SIDERIS Publishing House).

He is fluent both in English & French.