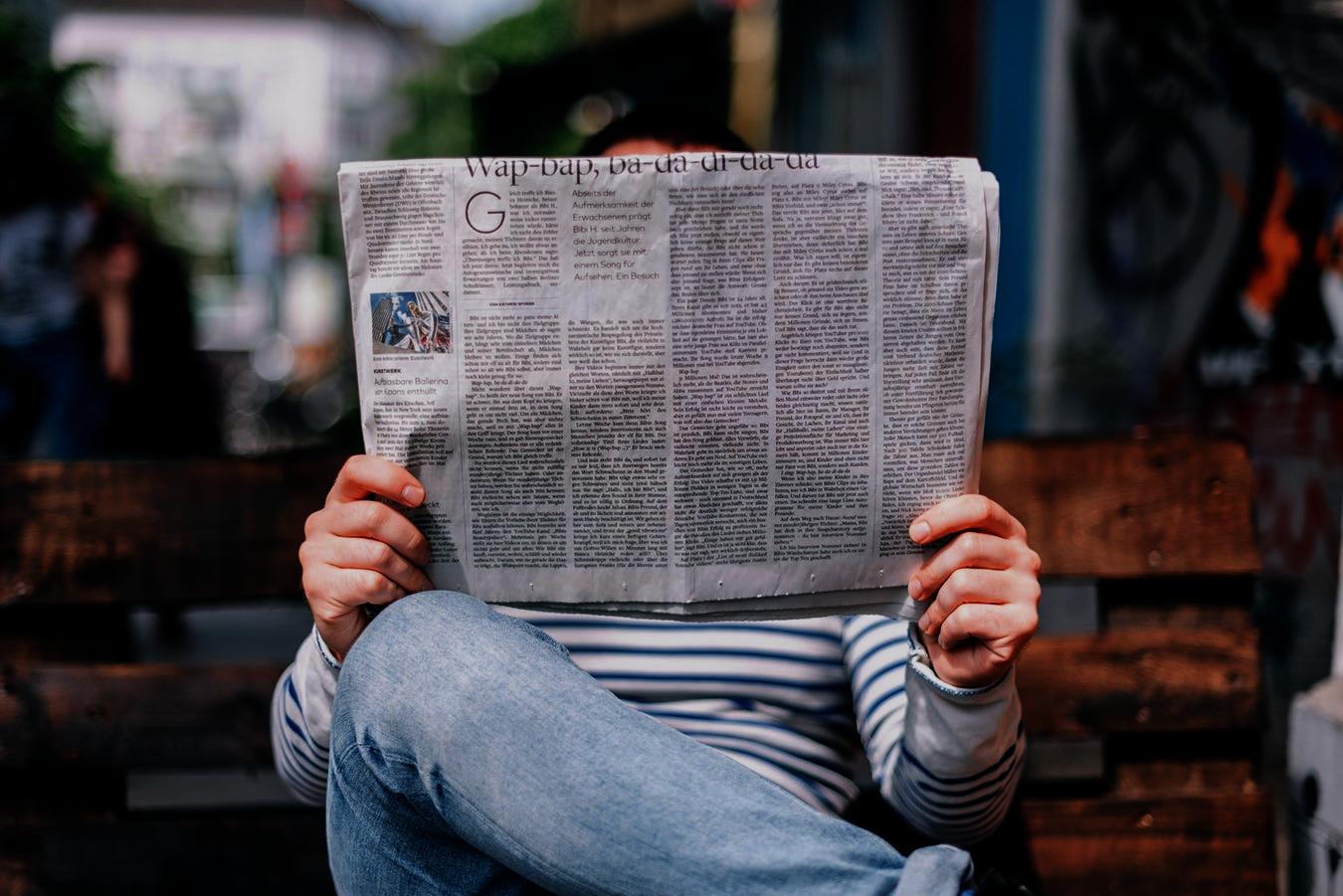 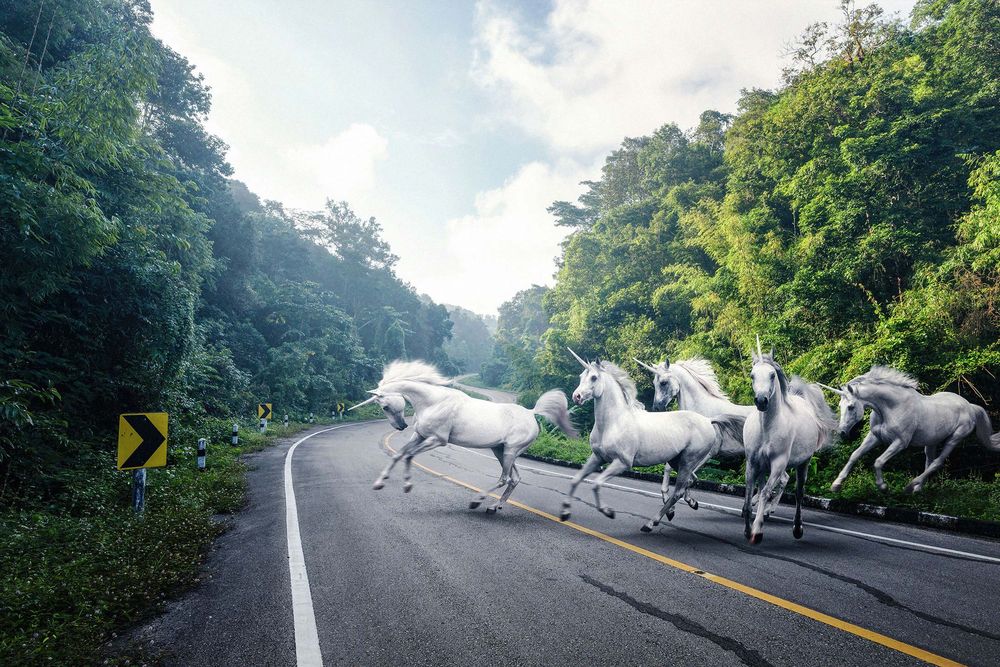 Click below to read the full article by Michael P. Regan for Bloomberg Businessweek.